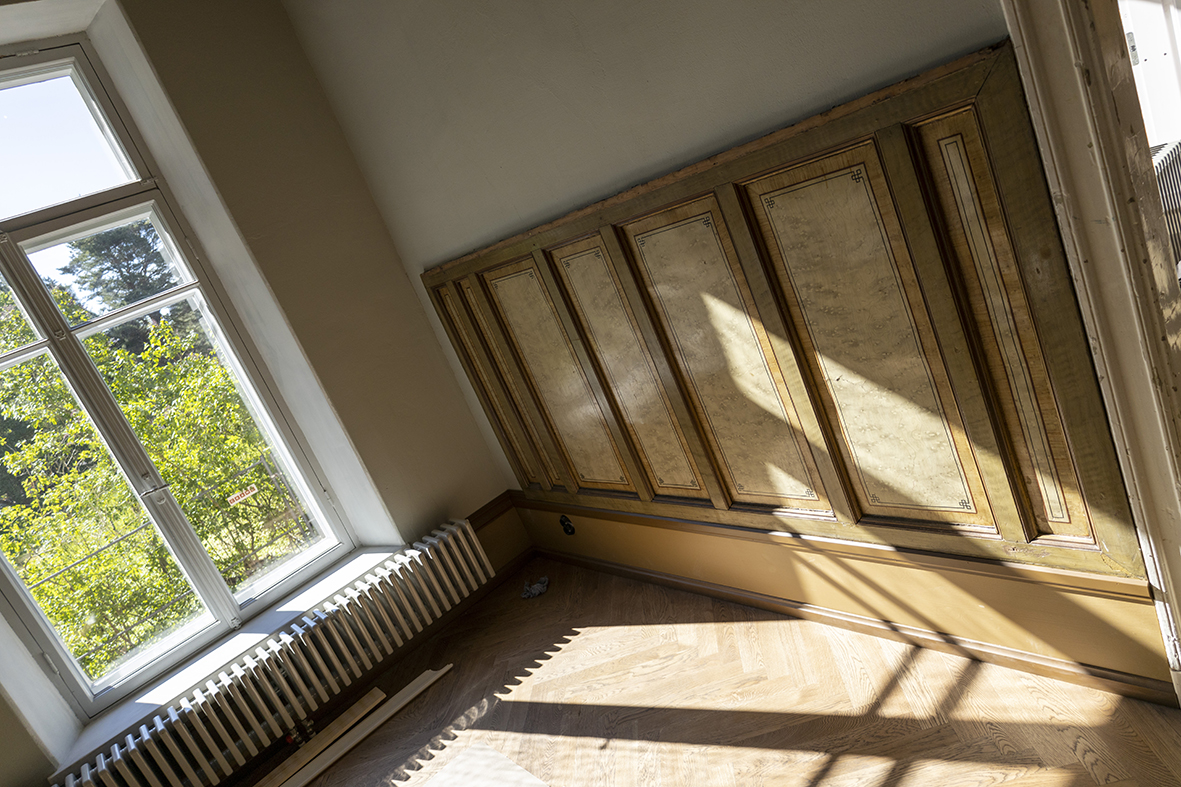 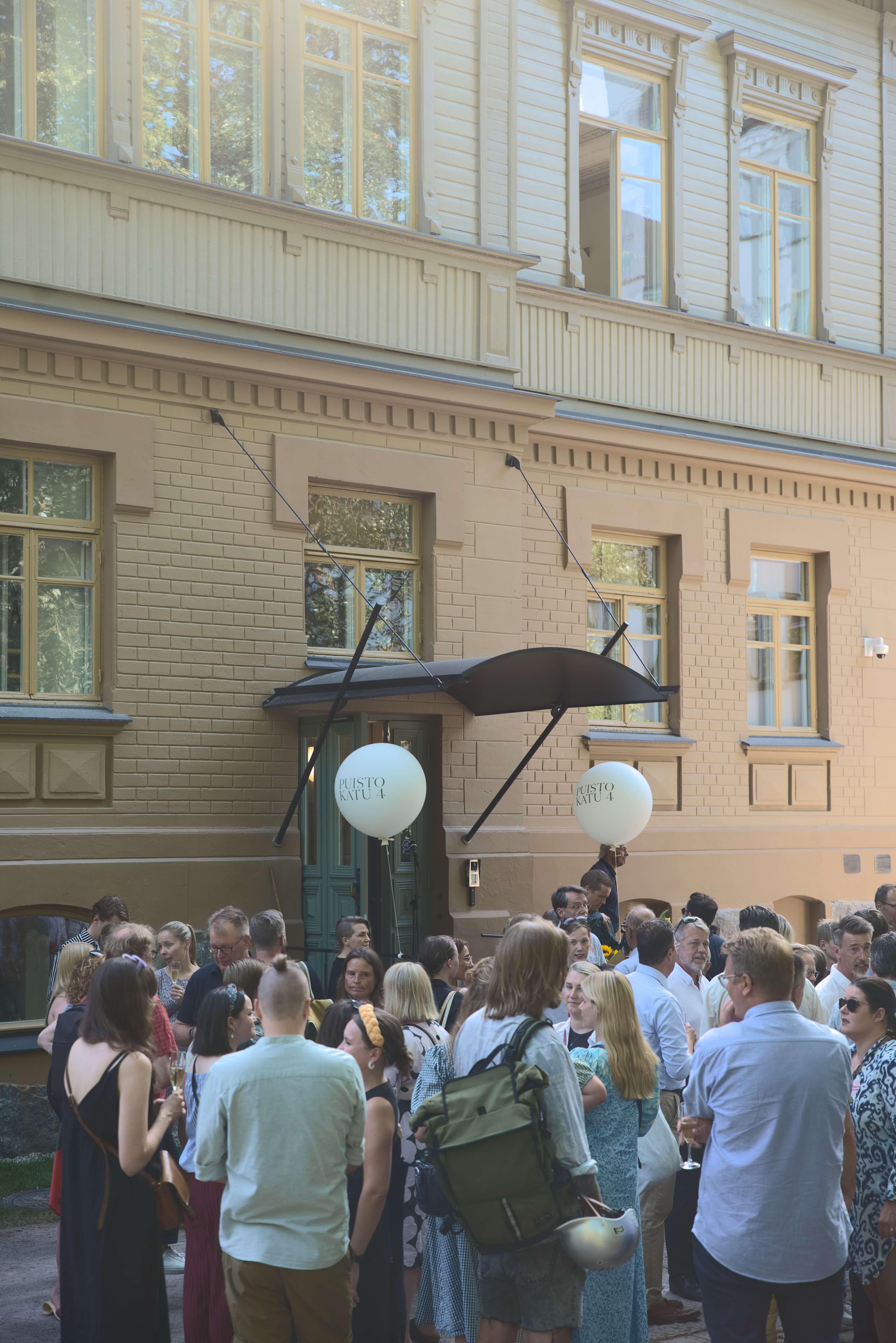 What is it about?

Puistokatu 4, located in the Kaivopuisto district in Helsinki, Finland, is an event space for people and a safe space for research, work and discourse on the current ecological crisis. Puistokatu 4 is a co-project of the Tiina and Antti Herlin Foundation and Maj and Tor Nessling Foundation.

Ground floor of the house, intended as an extended living-room for everyone in Helsinki, houses a library and Restaurant Elm.

Floor 2 houses the new offices of the Tiina and Antti Herlin Foundation, the Maj and Tor Nessling Foundation and the Forum for Environmental Information.  The Puistokatu 4 team also works on this floor.

In November 2022, the Science Attic will be opened on Floor 3 of the house to provide a co-working space, base and meeting place for researchers of the ecological crisis from various fields of science.

In addition, a varying group of Puistokatu 4 members, called Agents, will be based in the house. Their work is linked to our mission in one way or another: building an ecologically sustainable future at the personal level, following the principles of a safer space and constructive discourse.

The premises of Puistokatu 4 have been renovated to make them accessible for all visitors. 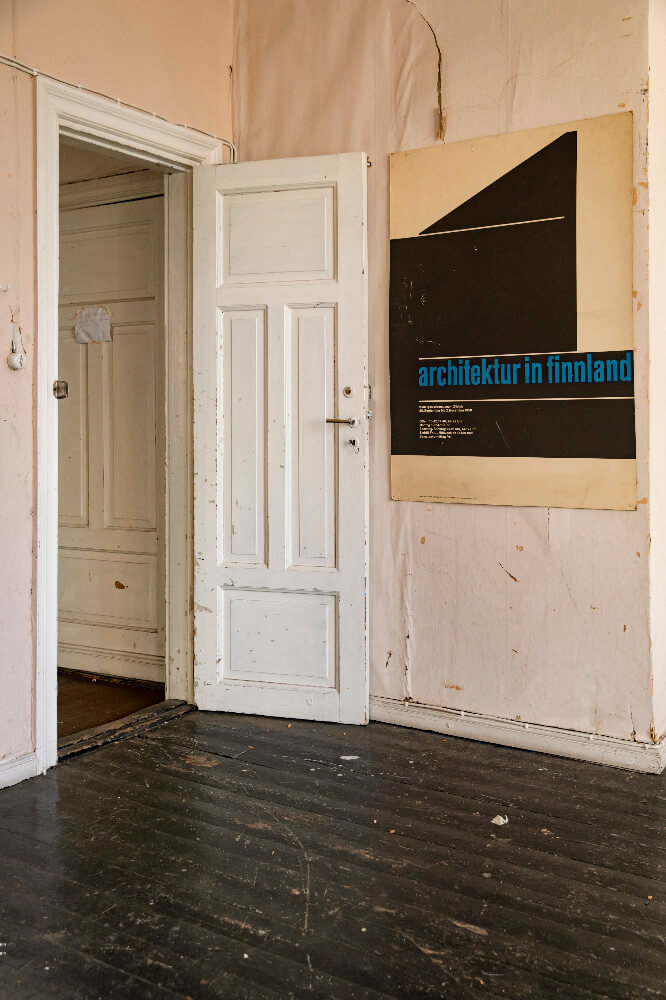 History of the house

The first version of Puistokatu 4 was completed 140 years ago, as Carl Henrik Nummelin, engineer and cartographer, had the house built for himself in the late 1870s. However, it was soon completely destroyed by fire in 1886.

The villa, as it is now, was erected on the same site in the early 1890s. The new inhabitants were Ida Aalberg, the most famous actress of her time, and her spouse, lawyer Lauri Kivekäs.

After being a private residence for a few decades, the villa was converted into a school building in 1916. At first, it housed the private Svenska Samskolan school and then the French school and kindergarten.

By the 2000s, the house began to suffer from moisture damage and decay in the structures. The extensive refurbishment that the house required was too costly for the Museum of Finnish Architecture, and eventually the museum moved out.

The building stood almost completely empty for years, and nobody seemed to want it, until in January 2020, the Tiina and Antti Herlin Foundation bought it. The renovation began in autumn 2020 and was completed in summer 2022. 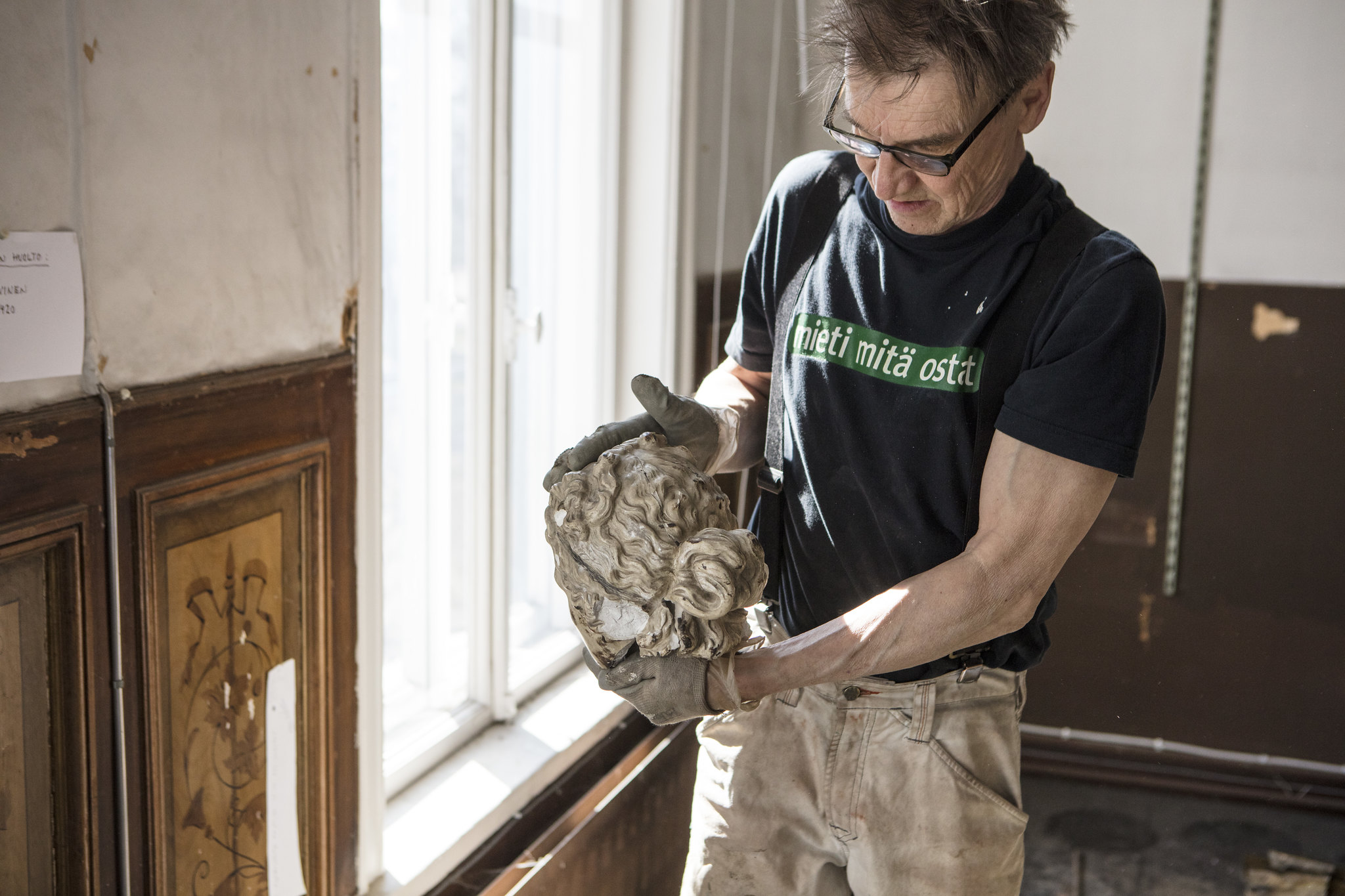 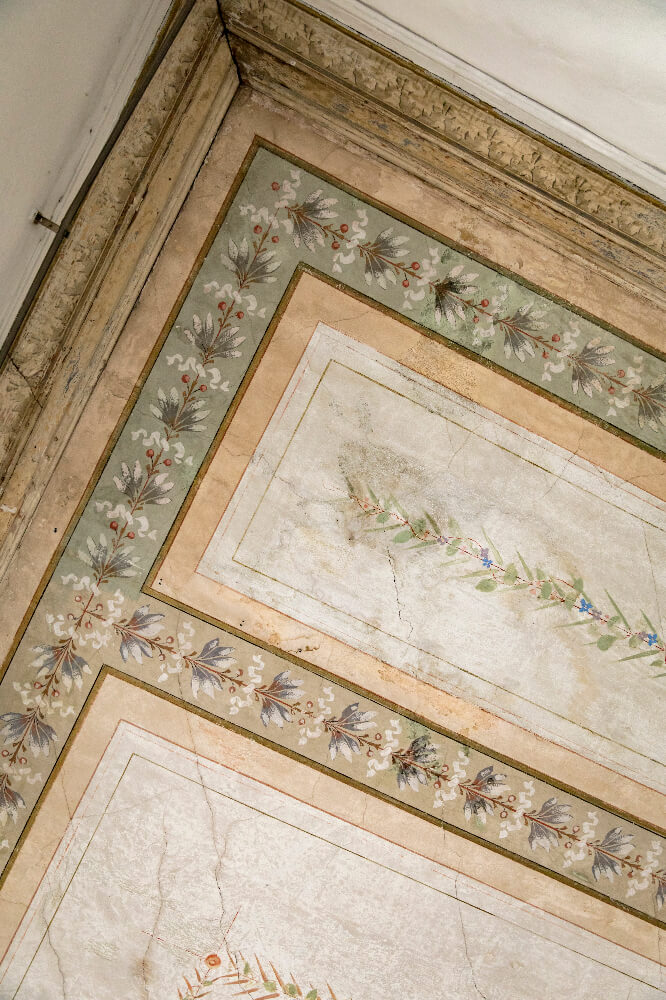 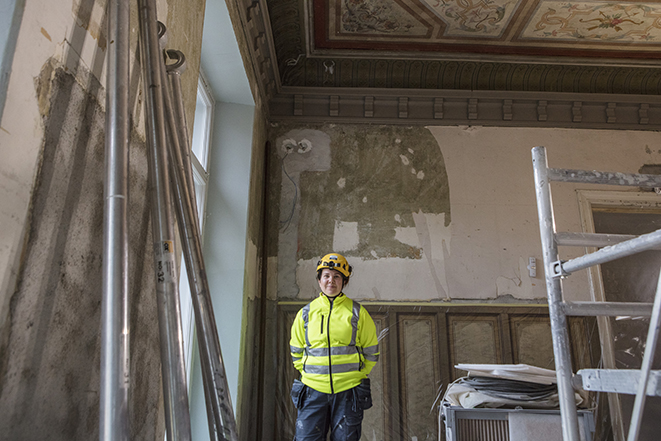 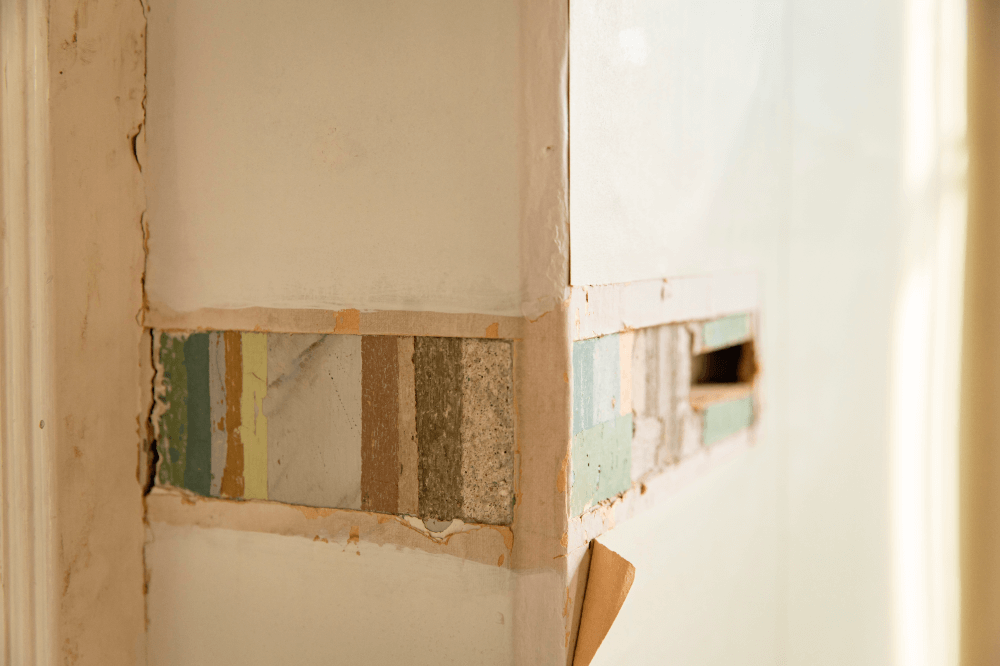 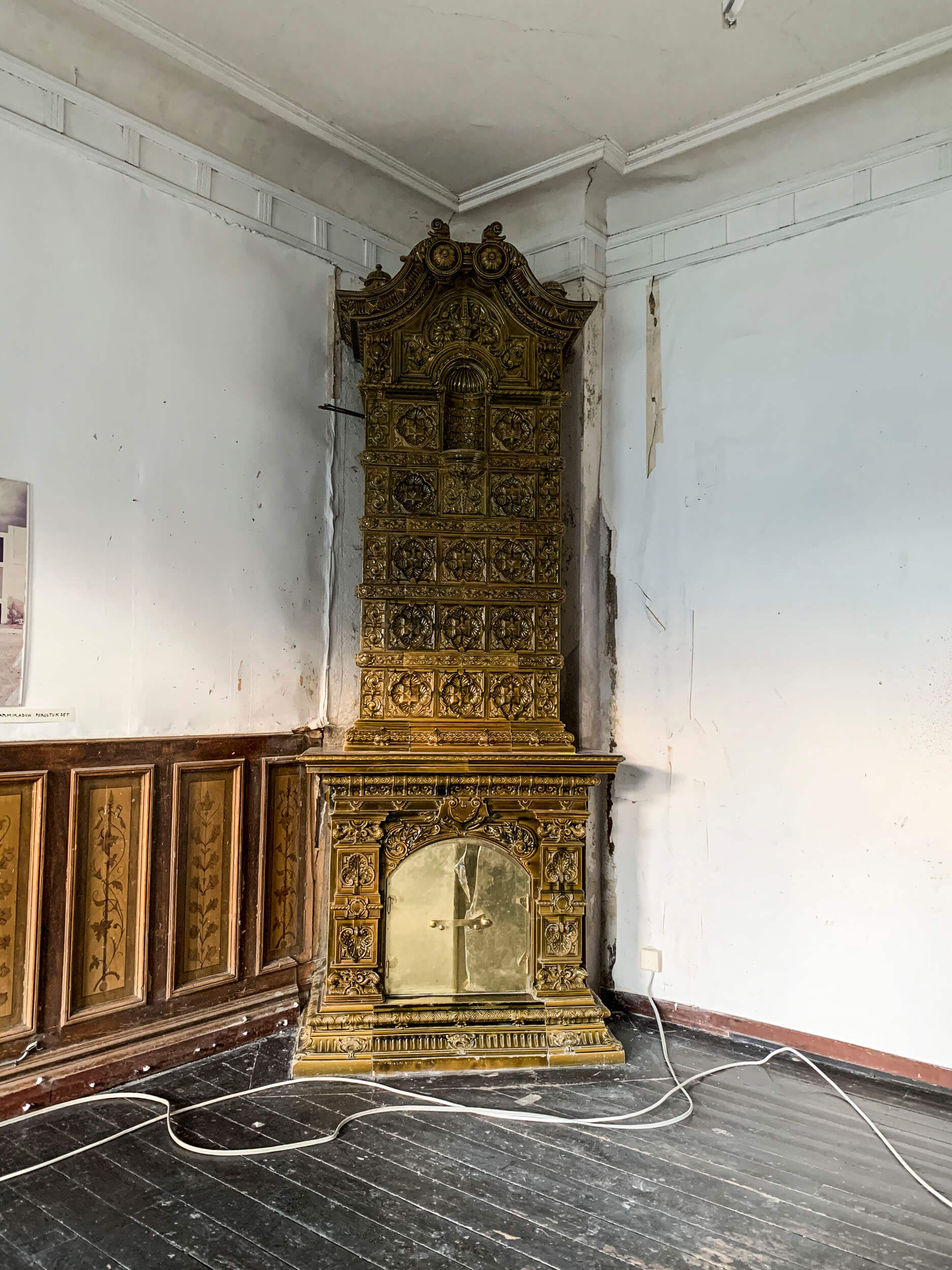 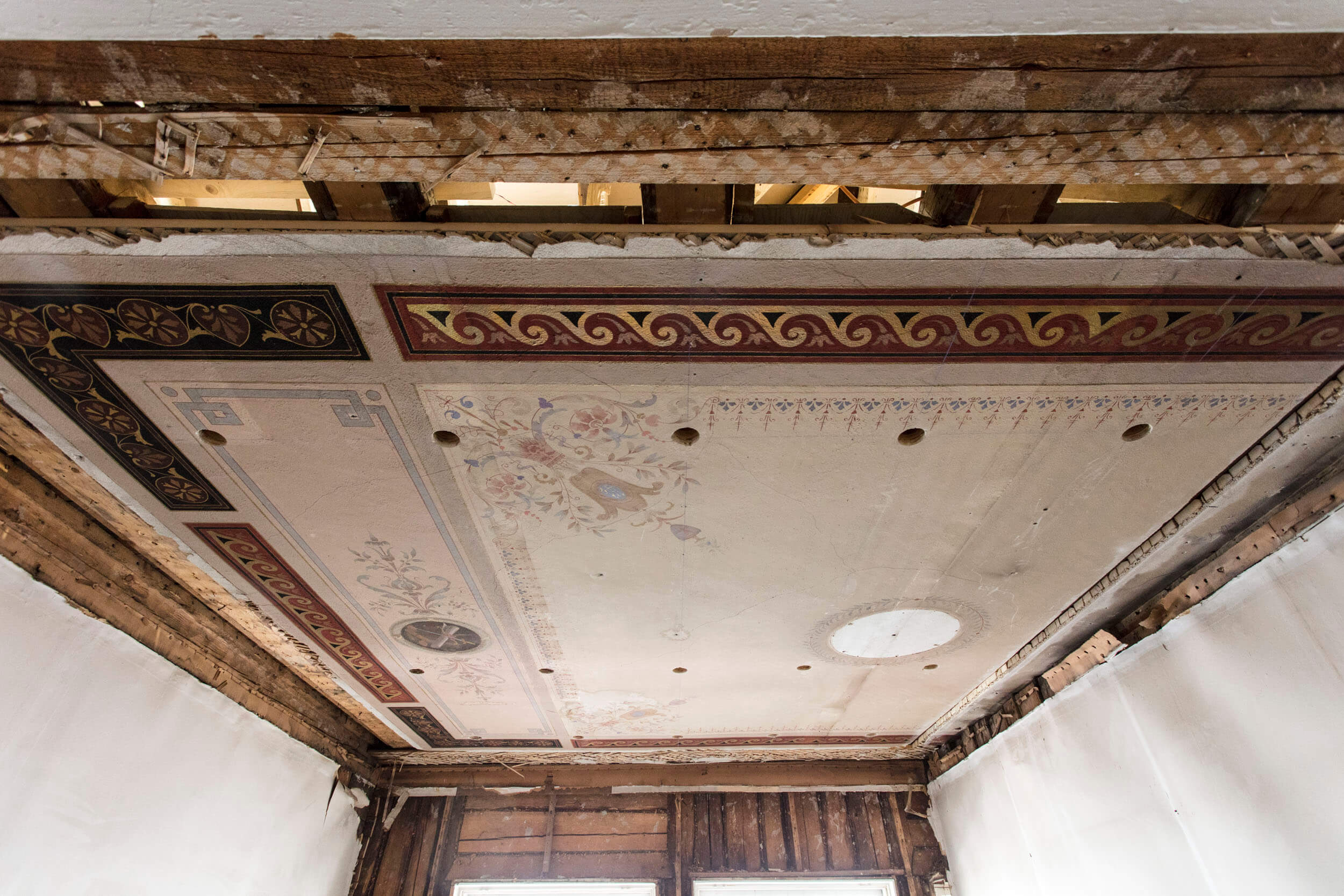 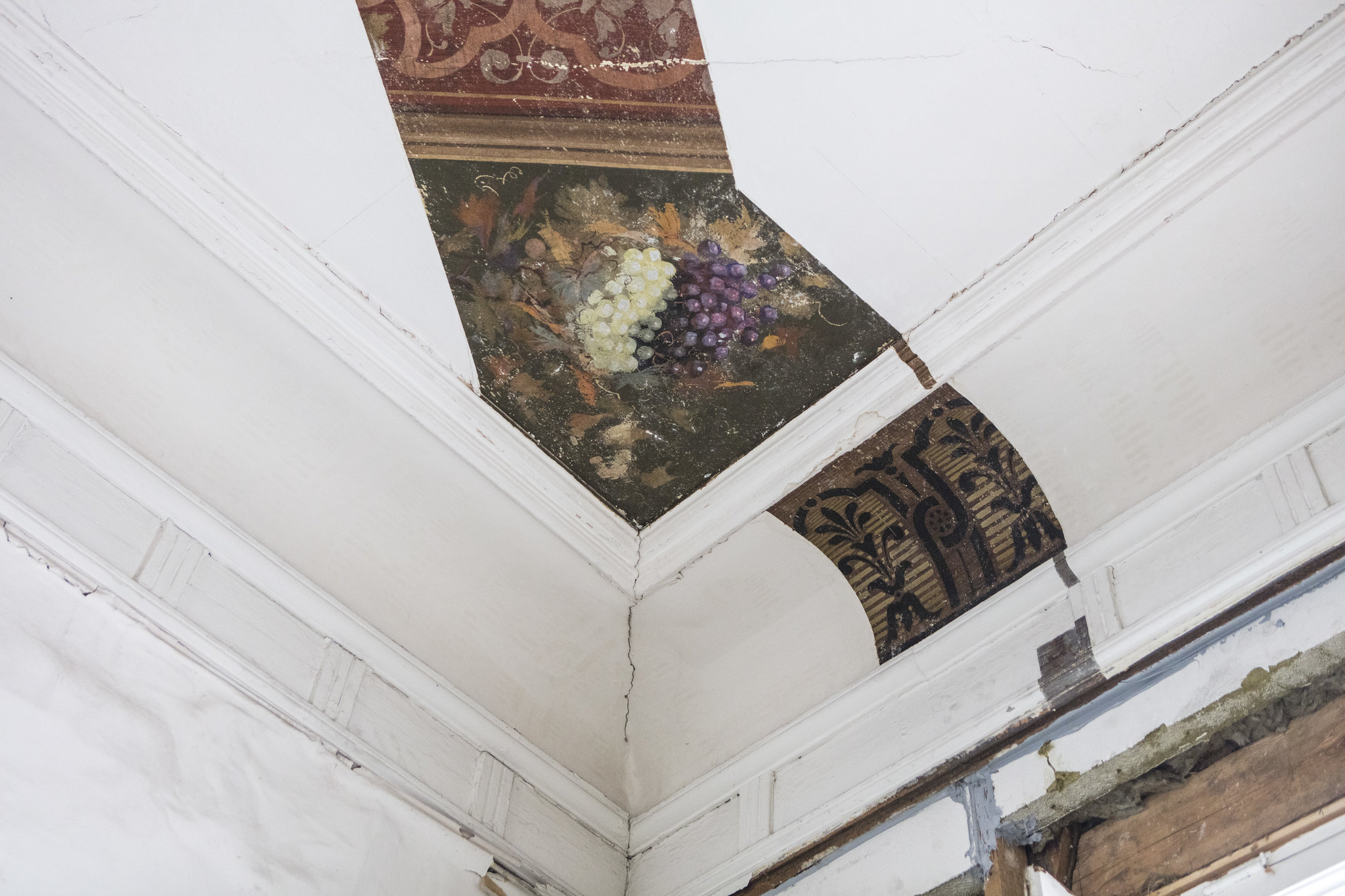 “We want Puistokatu 4 to be a place where researchers can become active contributors to social discourse and where data backed by research can interact with the reality of various groups of people.” 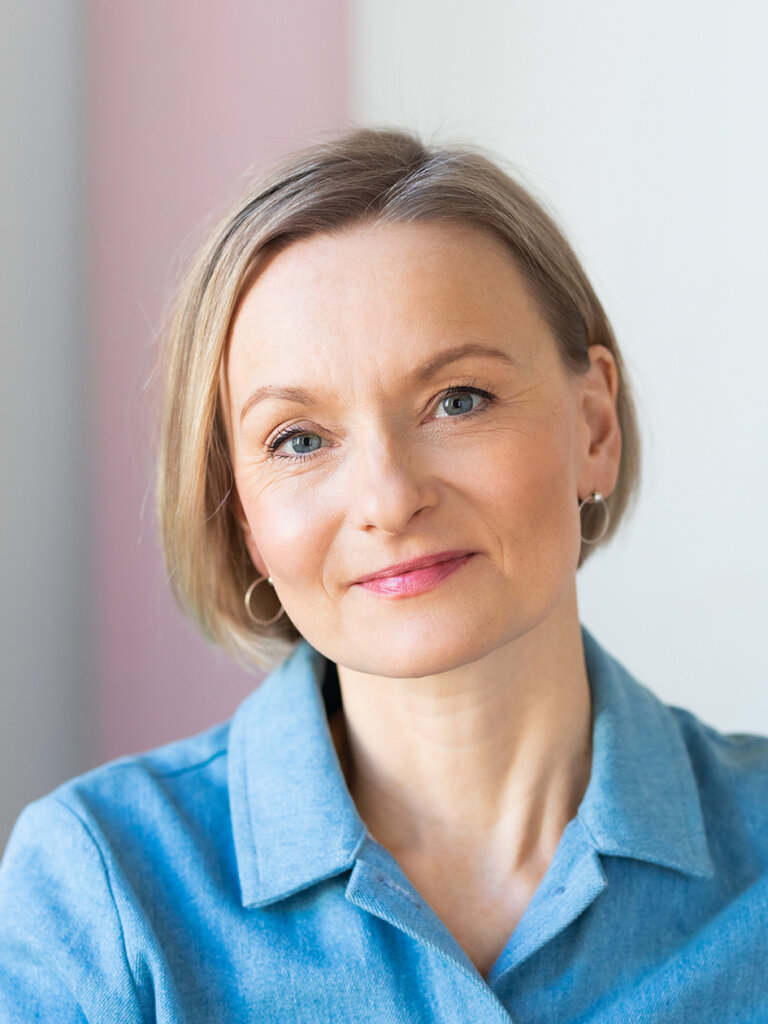 “I would like people in various positions of power to examine the building blocks of the future and to share our thoughts and insights in peace. In the best case scenario, to become radical, at least with tiny steps!” 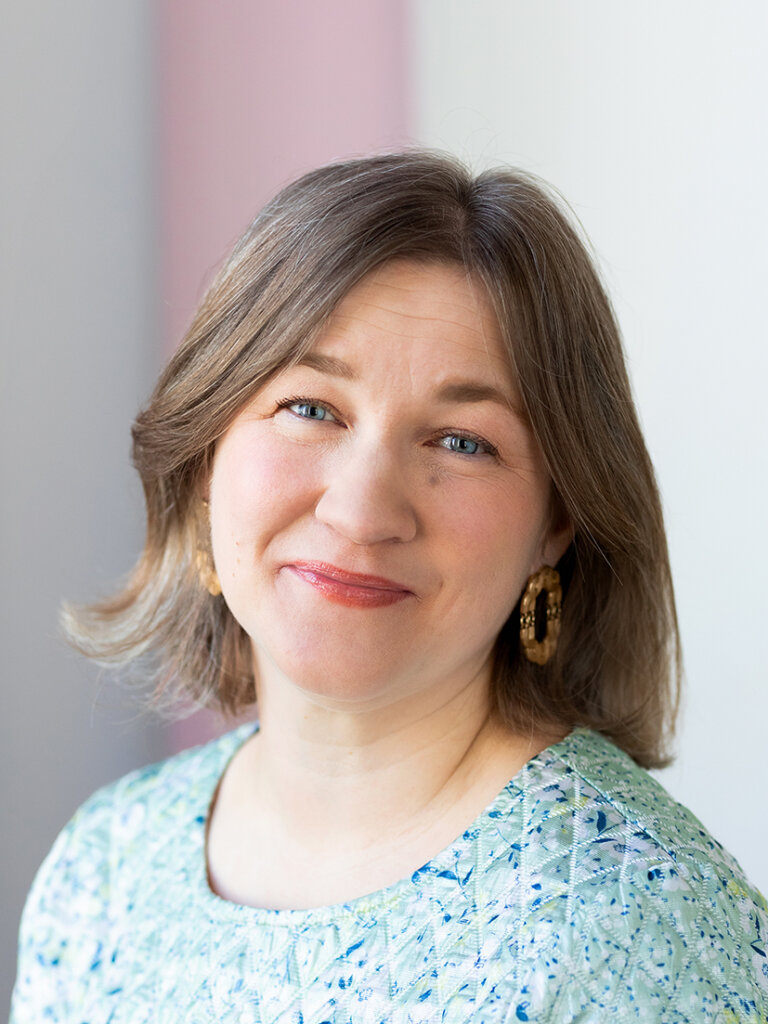